Danny Willet & Sam Burns- What can you learn from the most recent winners on tour? - YR Golf Consulting

Danny Willet & Sam Burns- What can you learn from the most recent winners on tour?

With the PGA Tour 2 events into its new season and the European Tour approaching its conclusion, two superstars (at different stages in their careers) stole the show!

Sam Burns put on a formidable performance, claiming a 1 shot victory in Mississippi to claim his second PGA Tour title.

Winning on tour takes something special and boy did Sam Burns put on a ball striking masterclass! He led the week in Strokes Gained Off The Tee & hit a whopping 63 out of 72 greens in regulation (87.5%). All he needed was a mediocre performance on the greens, which he had (finishing 57th in Strokes Gained Putting) and there was no doubt he was going to contend. Begs the question of- what areas of your game should you work on more, Ball Striking or Short Game?

As for Danny, what a journey it has been for him since his victory at the 2016 Masters. He is an example of consistency, hard work & perseverance. He held off a strong field & unfavourable conditions to clinch a 2 shot victory at the Home of Golf.

Standing on the infamous Road Hole at St.Andrews (17th), Danny had a 2 shot lead. What followed were 2 golf swings of the highest quality under the most immense pressure, on arguably the hardest hole in golf. He stepped up and found the fairway. Standing over his approach, playing to a back left flag, with the wind blowing hard off the right & the Road Hole Bunker looming, Danny had to pull off something special to stamp his authority on the tournament.

Again, with the odds stacked against him, and every possible variable St. Andrews has to offer, in play, Danny once again showed his class, maturity and BMT to execute the shot of the tournament. He took it on, and hit a towering mid iron straight at the flag. Leaving himself 20 odd feet for birdie and the championship in his grasp.

Both players put on an exhibition of quality ball striking, pure mental strength and grit throughout the week. Let’s have a look at what you can learn from both golf swings: 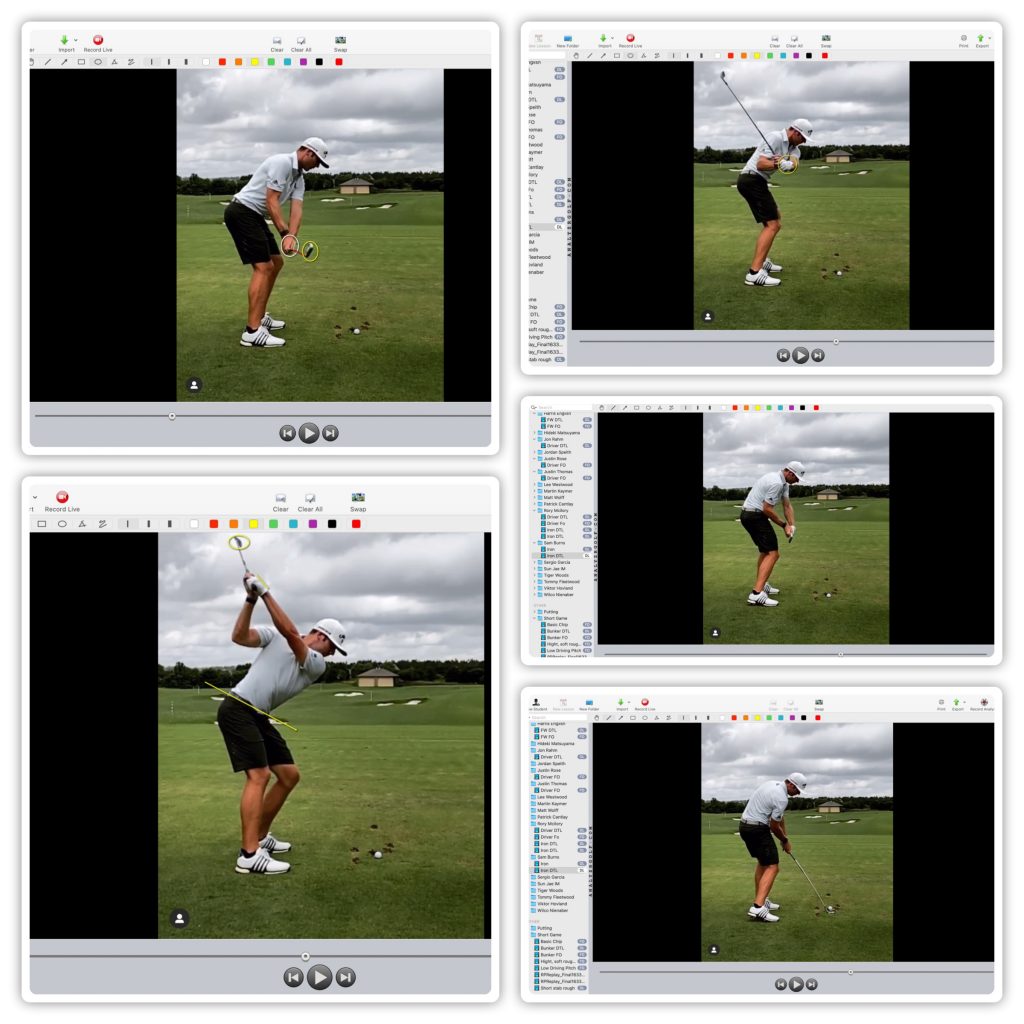 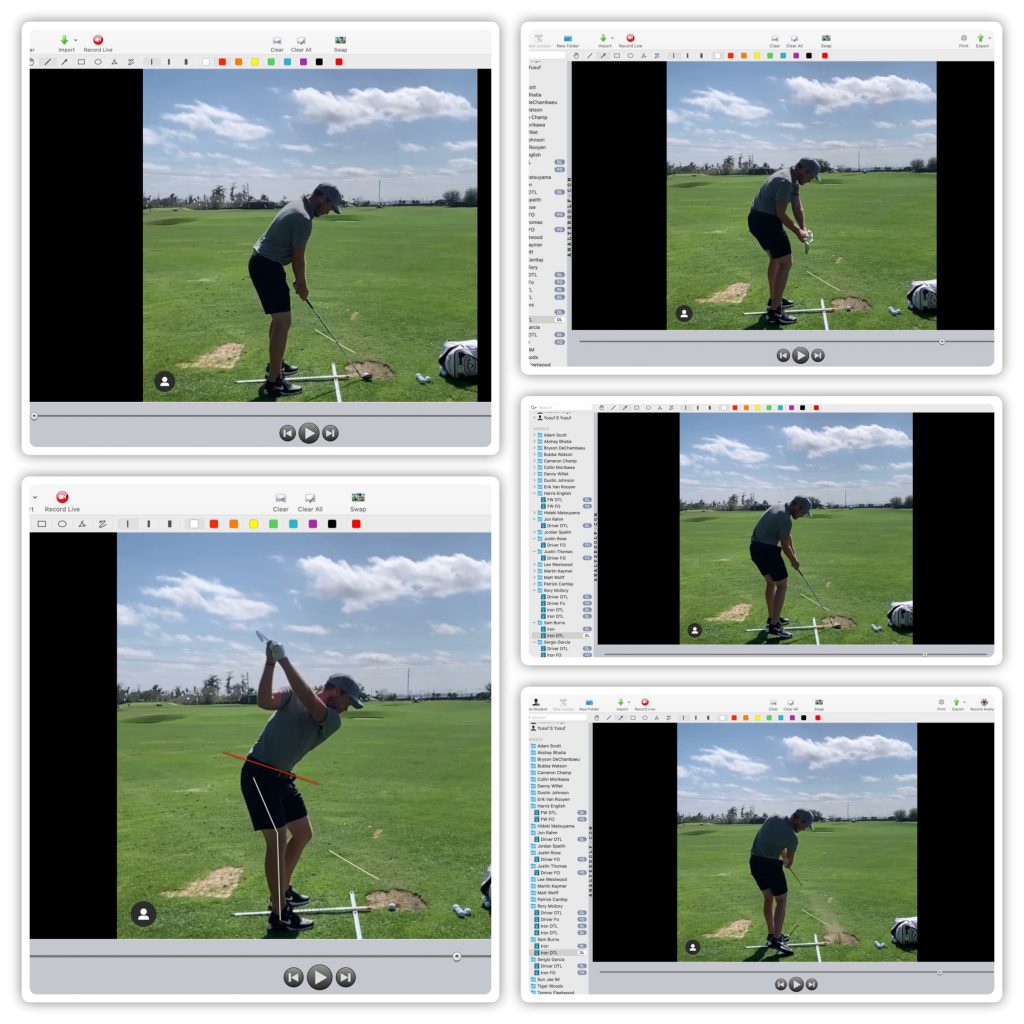 Let us help you find a solution to your golfing woes- click the button below to book your free consultation to find out more!